The Palm Beach International Film Festival has always been known for glitz, glamour, galas and celebrity guests. Polin PR was the agency of record for this festival for four consecutive years. Due to budget restraints, the 17th Annual Palm Beach International Film Festival shifted its focus to being more about a celebration of Films & Filmmakers vs. celebrity attendees that had historically helped attract sponsors and festival-goers.

With a marked decrease in sponsorship dollars this year, lack of and restricted advertising budget, the Festival relied heavily on public relations efforts to promote the annual event. Polin PR successfully garnered media impressions that equated to $2 million in paid advertising value.

Polin PR relied heavily on their strong media relationships and strategic outreach to generate a considerable amount of editorial features for the Palm Beach International Film Festival to include calendar listings, internet hits, industry media placements, on-site media exposure at events throughout the Festival and interview/feature stories on individual films with filmmakers. Polin PR was strategic in pitching films and filmmakers by category, genre and origin – and worked with filmmakers and festival organizers to cull compelling human interest stories about the filmmakers. Many of the features promoting the Festival were filmmaker-focused and also included several profiles on the Festival’s executive director. 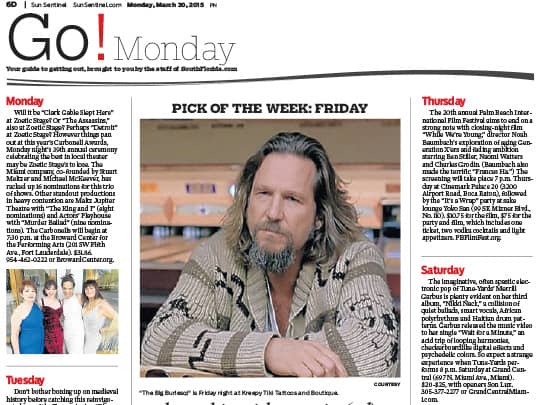 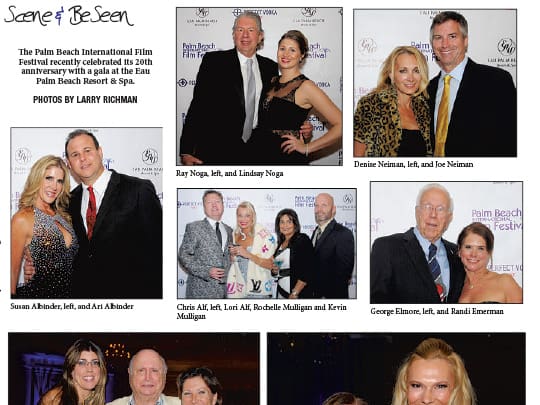 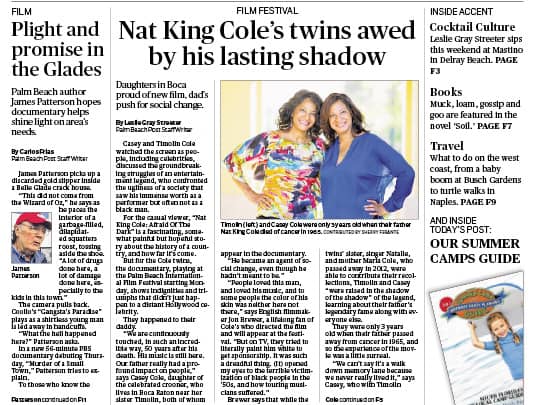 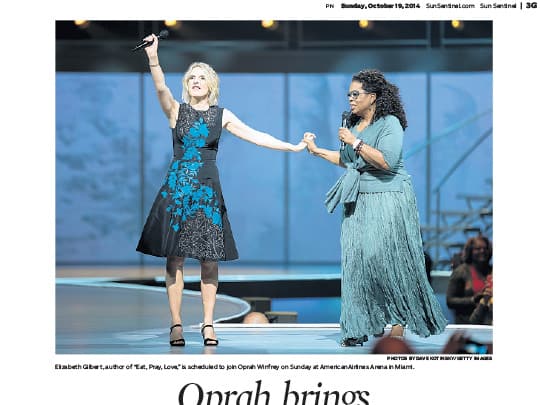 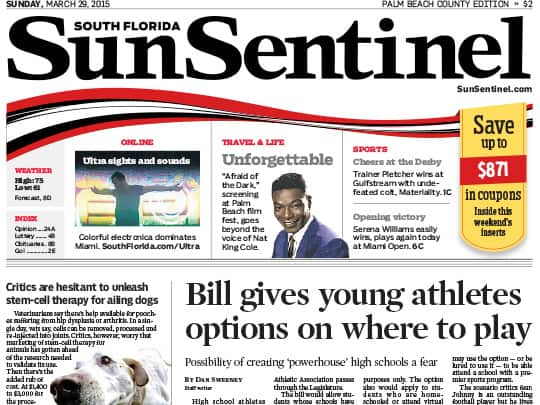 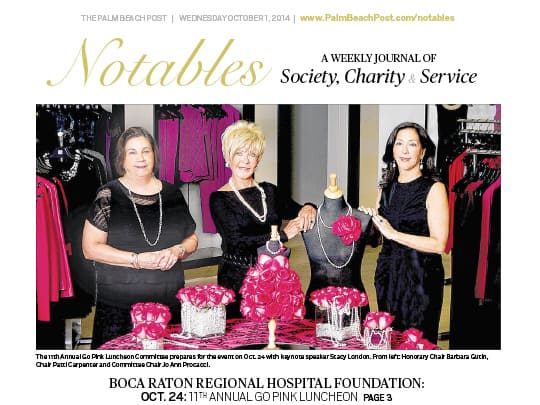