Polin PR designed an aggressive PR strategy to expand the Frank Theater brand throughout its existing and future target markets. A template was designed to bring continuity to each Grand Opening and allow General Managers to take an active role with Polin to support them. Over 450,000 of unpaid media was obtained for the April 2013 launch of the Frank Cineplex in Delray Beach, Florida which included TV, radio and print. A special VIP media preview event was held with over 50 attendees including local and national industry reporters and photographers along with local TV. Similar results were had for newly opened locations in Pennsylvania and West Virginia.

The Polin team paid special attention to industry publications where Frank was featured for film, restaurant and bowling. These publications are especially important as new projects are being bid and discussed. 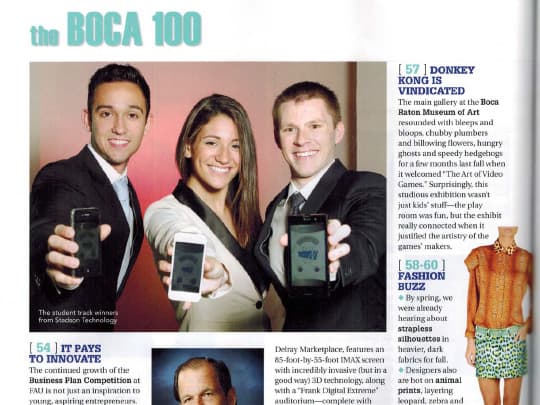 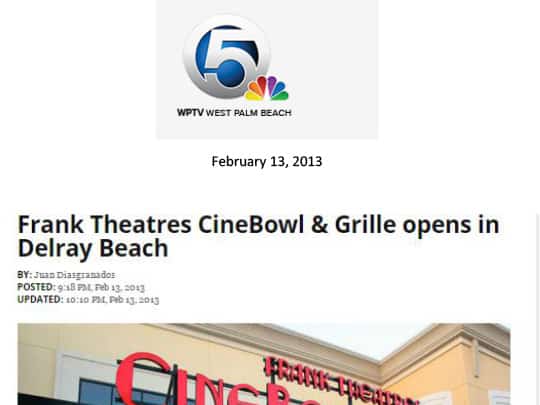 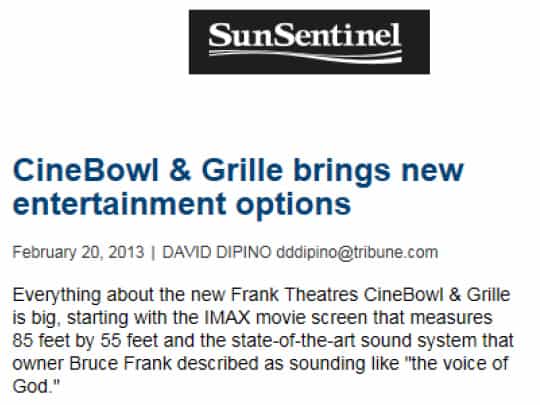 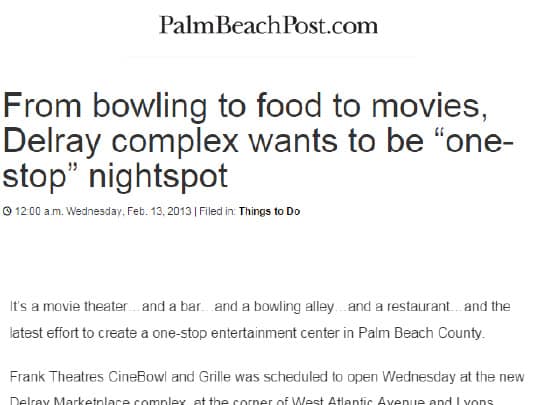 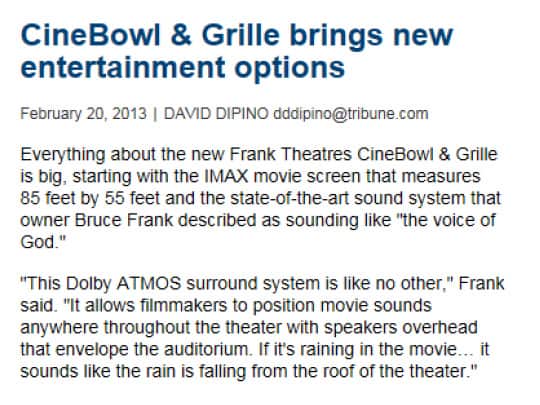