Polin PR has been representing LANG Realty since 2007. As a creative addition to LANG’s ongoing advertising and marketing campaigns, Polin wanted to expand upon the current print campaign which featured listings and sales in a flat graph, into a vibrant lifestyle ad campaign. The goal was to create a new unique brand within the brand to focus on the agents rather than the properties (which were often already sold by the time the ad was published); to retain existing agents, attract new agents, increase their brand identity in a very crowded, competitive arena and showcase the agents as experts in their field.

Select, top-producing agents were given the opportunity to be featured in a LANG LUXE branded luxury lifestyle magazine ad, one per issue, in Palm Beach Illustrated and Boca magazine.

A copywriter conducted a telephone Q&A interview with each selected agent, encouraging them to tout their unique professional and personal characteristics that define their success. The content gathered from the conversations were narrowed down to a strategic 46-word copy block, artistically placed in a template designed by the graphic artist to create a spotlight spectacle unlike any “typical” REALTOR® ads.

Polin PR directed the entire creative process based upon a theme derived from the interview process and first-hand knowledge of the agents’ background and interests. Polin PR set the stage for the high-end photo shoots with each agent/team depicted in their “element.” Backgrounds and locations were strategically chosen, ranging from an 2 equestrian enthusiast featured with a beautiful horse; a chef featured in her gourmet kitchen; a mother/daughter team on the tennis court and partners posed in front of their charity of choice, accompanied by their dogs. A luxury lifestyle photographer was chosen for each agents’ shoot, rather than a real estate photographer, to capture the agents in a totally different limelight.

The high-end, full-page color ads placed in South Florida’s top, award-winning lifestyle magazines created an upscale presence highlighting the prestigious LANG LUXE brand and provided coveted exposure in print and digital and outstanding feedback for the agents. An agent who was featured in her running attire was noticed by a fellow running enthusiast from Washington who viewed her digital ad and reached out to her, resulting in the sale of two properties. 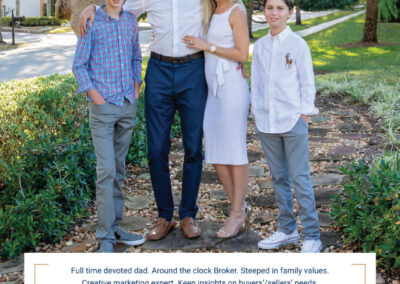 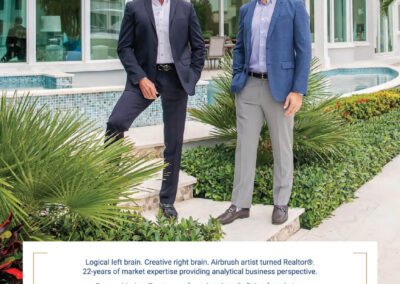 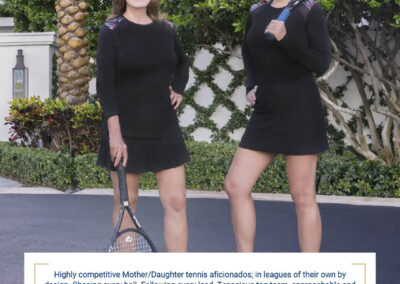 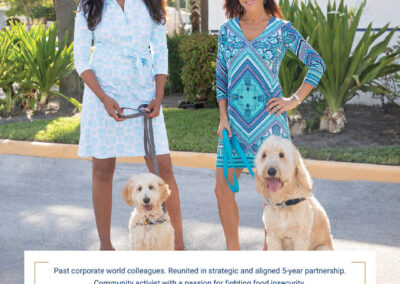 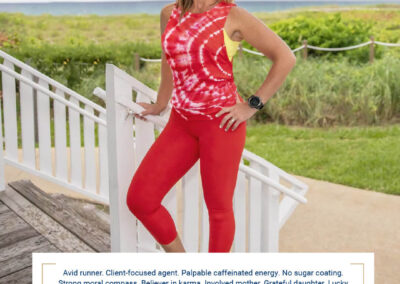 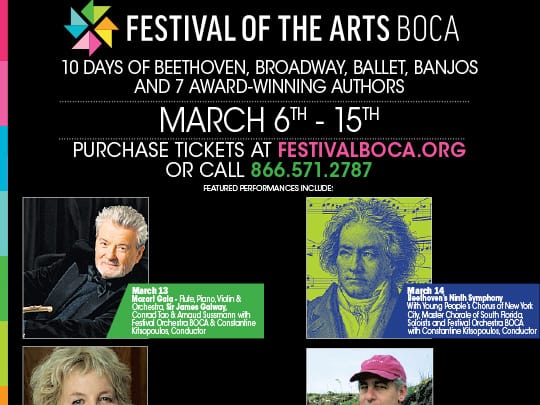 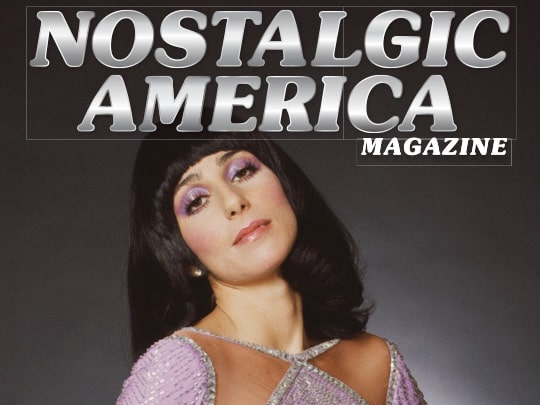 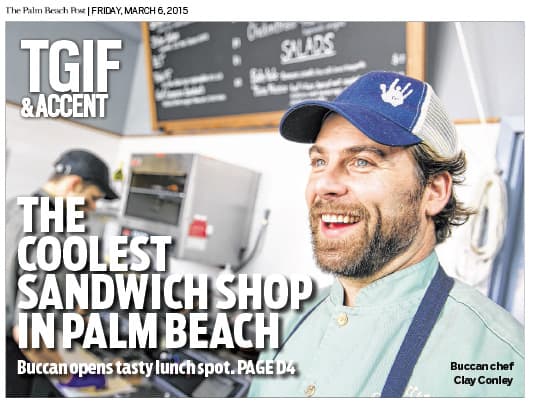 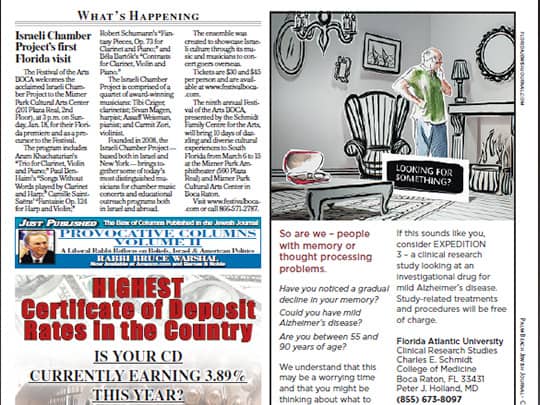 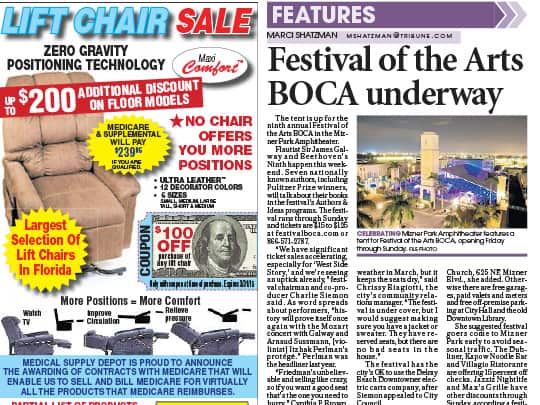 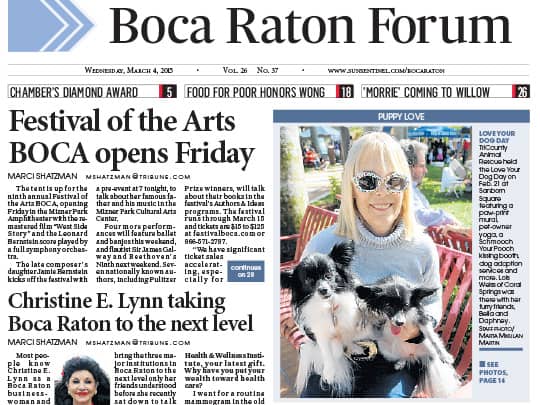