The owners of a signature retail and lifestyle center, Mizner Park in Boca Raton, Florida, General Growth Properties (GGP) requested assistance with upgrading an existing Father’s Day Car Show event.  The event kicked off in June of 2011.  Although there was historically significant attendance, the event lacked media coverage and tenant involvement, which were two important elements GGP required.  Polin PR was brought in to develop and implement a strategy that would result in increased media coverage and significant tenant support of the annual event.

The Polin PR team recommended adding a partner charity, the Make–a-Wish Foundation to the event to make the program less commercial in nature and more newsworthy. The charity component was a strong factor in securing higher profile vehicles and many collected showcars that are rarely displayed including a replica Bat Mobile, cars from movies and television shows shot in South Florida including a 1981 Delorean “Time Machine” from Back to the Future and a $1,000,000 2012 Bugatti.   Although there is no fee to attend for spectators, monies raised from car entry fees and sponsorships was given to the charity.  Over $5,000 raised each year enabled a Make-a-Wish child to be granted a wish.

Polin PR worked with a local graphic artist to create a logo and branding for the event along with pole banners that are used annually throughout the Park.  This same design is used for printed collateral including cards for merchants to handout to customers at point of purchase.  Samples of the design are below.   Each year, Polin PR coordinates a goodie bag for each participating car entry.  The bag consists of a logo travel mug, logo shammy cloth and various offers from Mizner Park merchants. Spectators are encouraged to vote for their favorite cars in a Mizner Park People’s Choice award.

Mizner Park merchants were encouraged to participate in the event by sponsoring a variety of trophies and were in the awards presentations of each category.  Additionally, merchants offered special car themed food and drink items including a 1968 Corvette-tini.  Polin PR staff contacted tenants and managed the tenant program for the event.  Results from a survey of merchants rated the event high and tenants were pleased with the increased traffic from the event.

Media coverage increased over 300% including on site coverage from the local ABC and NBC affiliates on the Sunday morning of the show and extensive pre-event and post event print coverage including the cover of Sun Sentinel’s Society.   A sampling of the coverage is shown below.

Due to the popularity of the show, the City of Boca Raton will join GGP as a partner and provide additional exhibit space for display vehicles in the adjacent Mizner Park Amphitheater for the 2014 event. 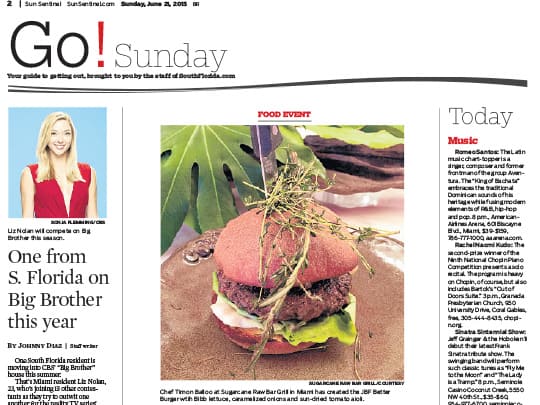 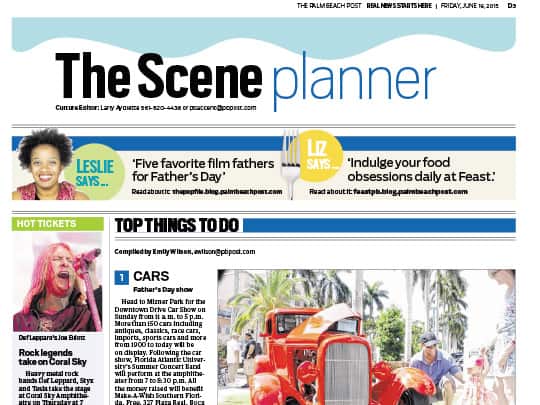 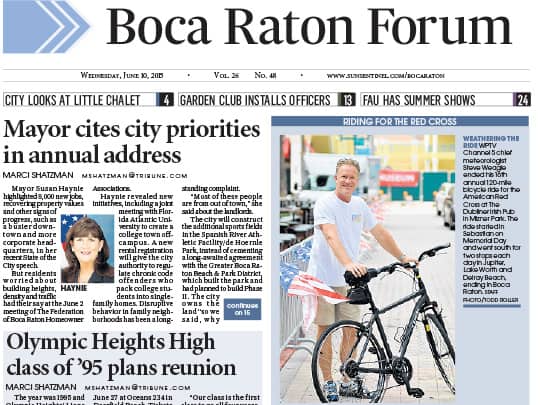 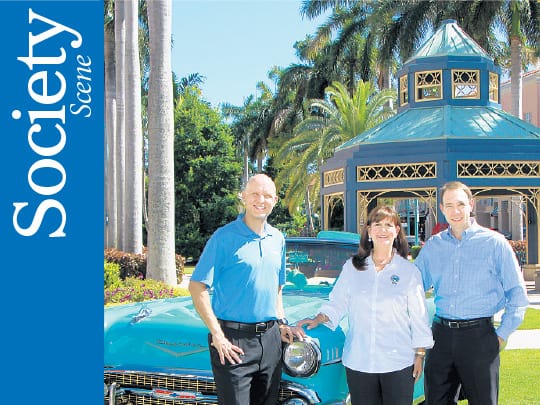 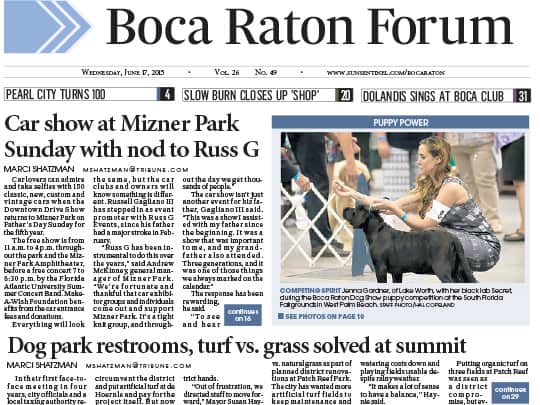 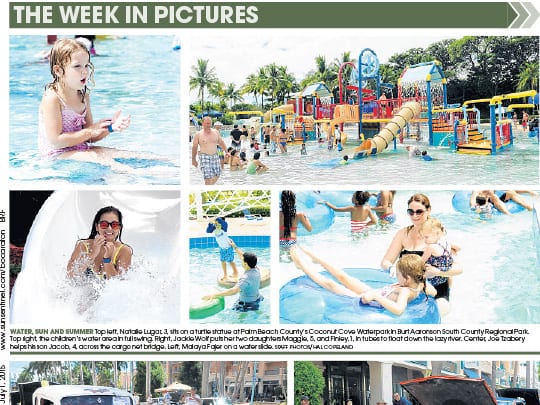